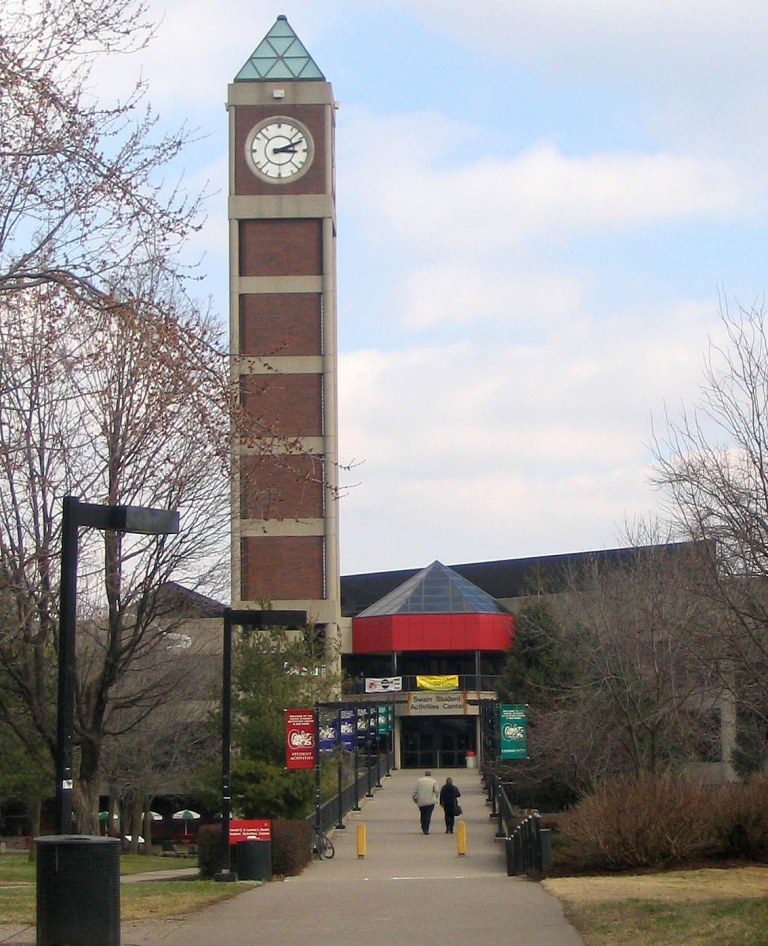 The Kentucky Center for Investigative Reporting just skewered James Ramsey, the outgoing president of the University of Louisville, by exposing the perks that he secured for his top executives before his resignation.

Normally, I give zero effs about what U of L does – I didn’t go to school there (except for one class many years ago) and I don’t work there. While the whole Ramsey debacle of late has mostly just made me giggle, these latest revelations have much broader and darker implications.

Just a few months ago, our governor, the vile Matt Bevin, cut university budgets by 4.5 percent, requiring the schools to scramble to find ways to fill the gap without hurting students’ services or requiring large tuition increases. Those of us who value universities have cried foul, arguing that the affordable education of our students should be a high priority in Kentucky and that Bevin overstepped his authority (a judge declared he didn’t overstep, but that’s not the point here).

I’ve read arguments in online comments that universities spend too much money on unnecessary things, and that if they would just cut out the waste, the budget cuts would not hurt the schools. Having just graduated from Eastern Kentucky University, where the History department was situated in an old former dormitory that was always either hot as hell or cold as hell (depending on your definition of hell), I couldn’t see a lot of university waste.

But these new revelations about Ramsey’s top cronies just add fuel to those who support Bevin’s cuts. And I’m not a fan of giving Bevin any credit.

If only we could all get our outgoing bosses to secure our financial futures.

“It’s totally inappropriate for one university president to try to dictate the way his or her successor runs the shop,” said Richard Vedder, director of the Center for College Affordability and Productivity in Washington, D.C.

But this is what really grinds my gears:

“While most presidential contracts include provisions to pay for spouse travel and sports tickets, they almost always specify that private dollars would cover those costs. The university contracts instead call for “departmentally budgeted funds” to be used on spouses — who aren’t state employees — to go to conferences and sports tournaments.

“That suggests their attendance is being paid for by the citizens of the commonwealth of Kentucky,” Finkelstein noted.”

Are you kidding me? The taxpayers are paying for their spouses to go to ball games?

Students and employees pay large amounts of money just to park at the school in university-owned lots, while these top execs get $12,000 a year for car allowance. What? they don’t make enough money to buy their own Mercedes? They need the taxpayers and students to pay for them? Come on.

Seriously, Lisa, you don’t expect them to drive Toyotas, do you?

My car is worth 1/5 of their monthly car allowance. But nobody cares about my hoopty.

If these perks were the norm among university execs, I might not be so angry (well, I would, but I might not be bitterly blogging about it). But the story shows that these are not the usual bennies.

“The three compensation experts told KyCIR that the Ramsey-offered bonuses of 15 to 20 percent were unusually high.”

When budget cuts hit universities (or any business), usually the first thing to go is staff. Then tuition increases. While these guys get to live the good life — with contracts to prevent their pay from being cut — others lose their livelihoods or raise their student debt.

The university “ivory tower” is a term I usually deride. Most university professors — despite their advanced education and high student loan debt — don’t make much money. Especially in Kentucky. But Ramsey’s scorch-the-earth move just proved that the ivory tower exists: it’s just not for faculty. It’s for James Ramsey and his amigos.